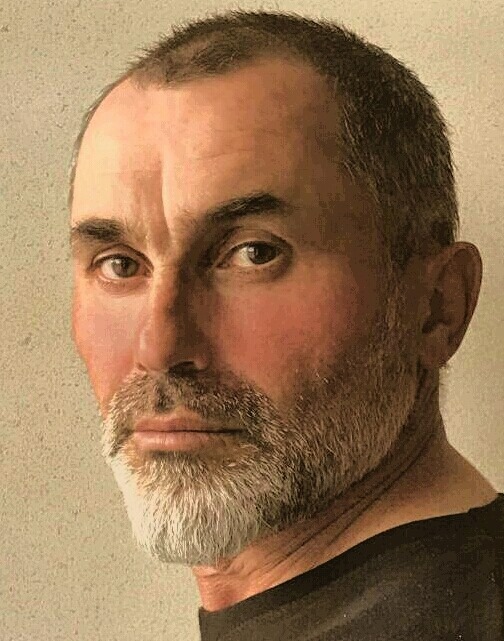 Exhibitions in the Czech Republic.

2012- Presentation of Art-Media Media project "The world through the eyes, the hands of children" .- Russia.

Since 2010 I have been a member of the Civic Association of Charles Bridge Artists, Praga